Twelve weeks ago, I was in post-op at UBC hospital.  If you would have told me that day that I would be running a half-marathon by February I would have giggled at your optimism.

But optimism rules the day.

I knew when I signed up for the First Half in mid-January that I would be going into the race to finish, period.  No expectations.  It was the longest run I've done since Kona, but I am feeling pretty grateful to be back running since the beginning of January.  Lacking speed work and endurance, less than three months after major abdominal surgery, the race strategy was simple:  go til you can't go any longer, then finish. 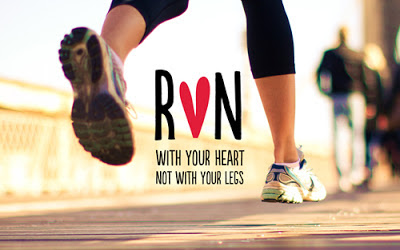